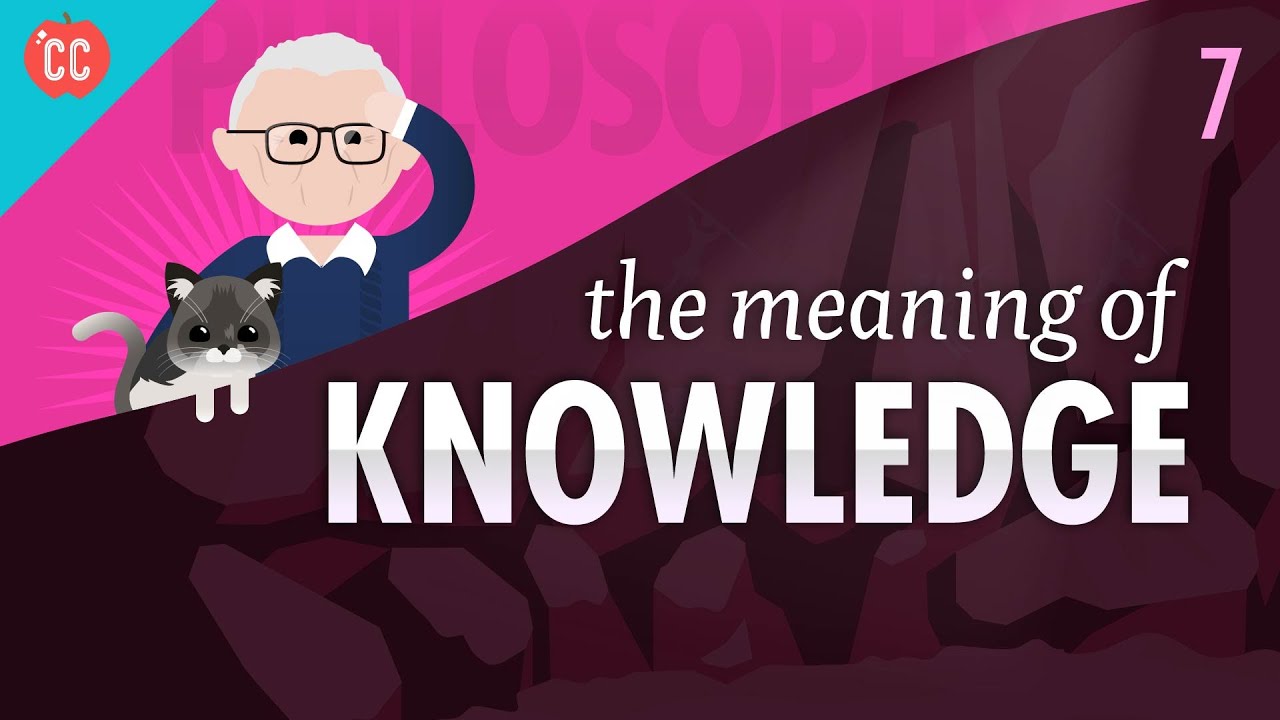 On today’s episode…CATS. Also: Hank talks about some philosophy stuff, like a few of the key concepts philosophers use when discussing belief and knowledge, such as what defines an assertion and a proposition, and that belief is a kind of propositional attitude. Hank also discusses forms of justification and the traditional definition of knowledge, which Edmund Gettier just totally messed with, using his Gettier cases.

Many thanks to Index the cat for his patience in the filming of this episode.

PBS Digital Studios wants to get to know you better! If you have 10 minutes, we’d really appreciate it AND you’ll be entered for a chance to win a t-shirt! 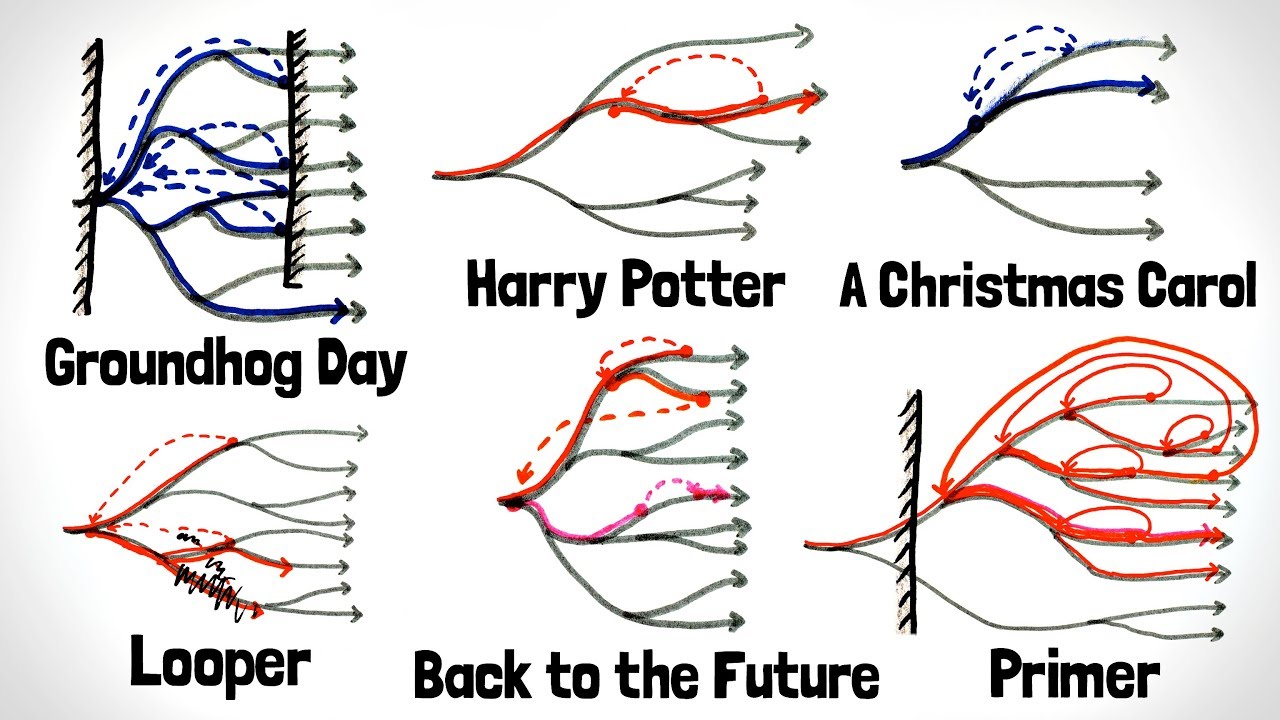 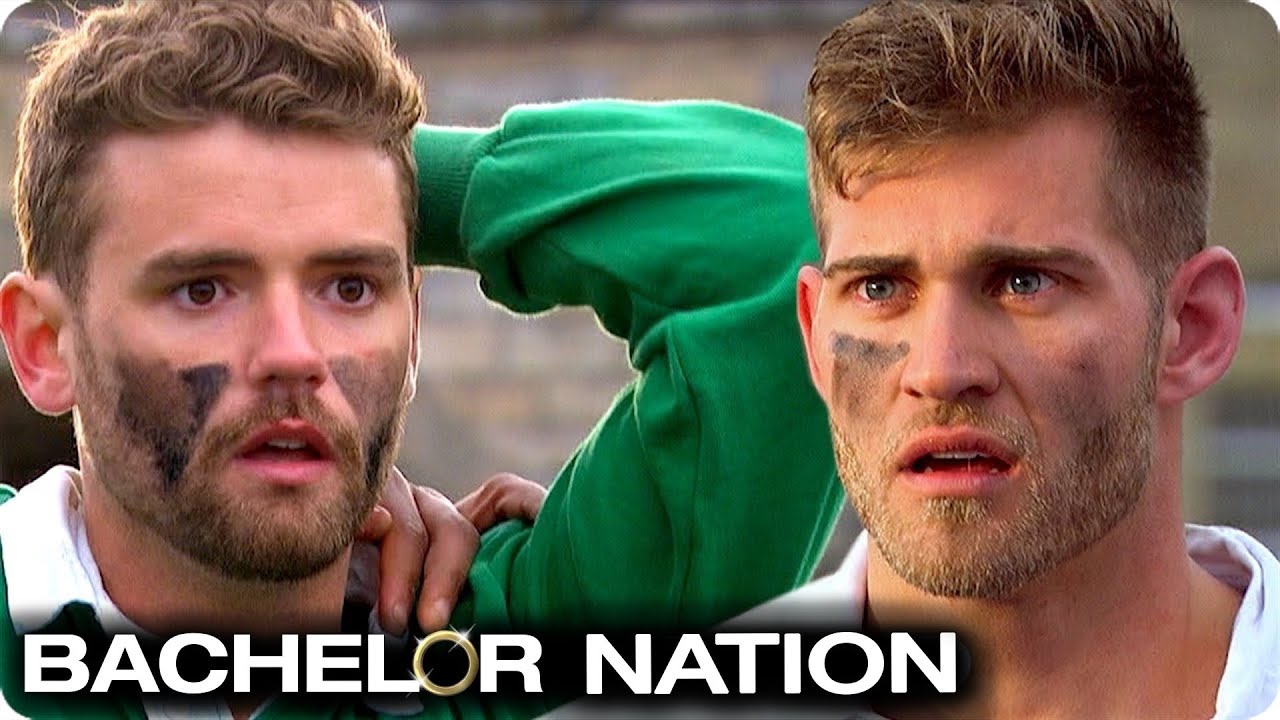 Battle Of The Luke's In Rugby Date! | The Bachelorette US 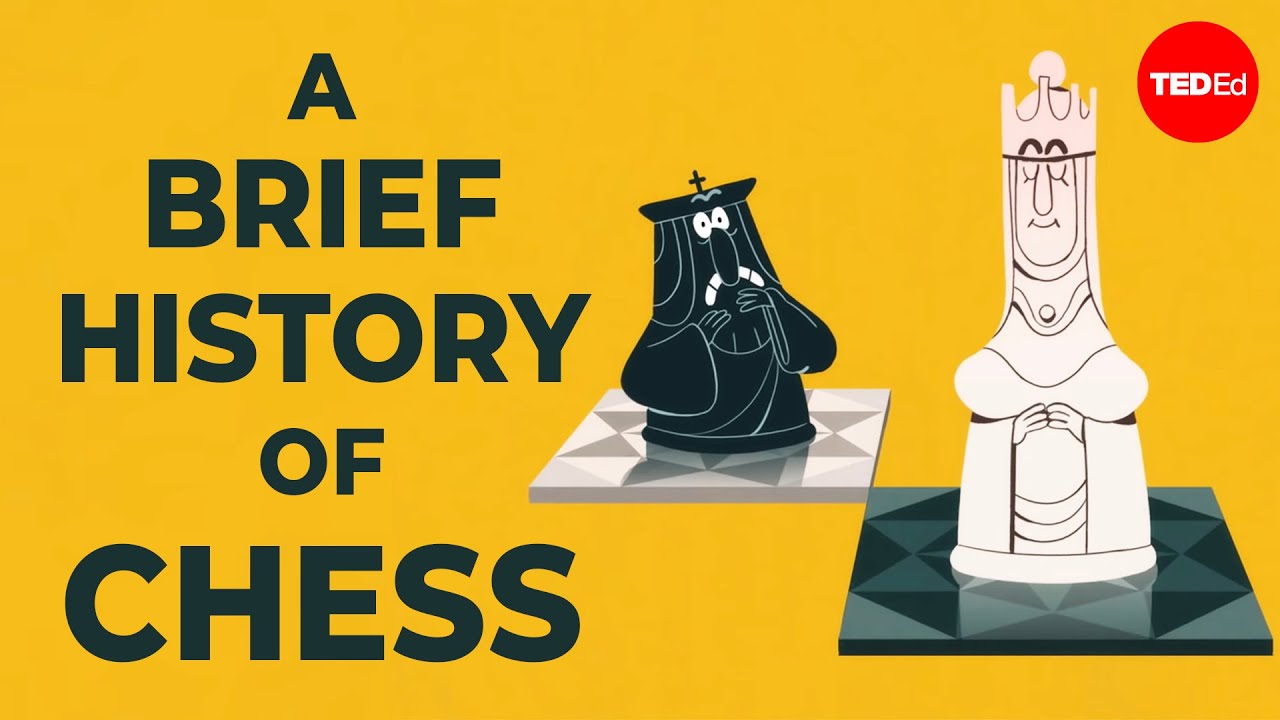