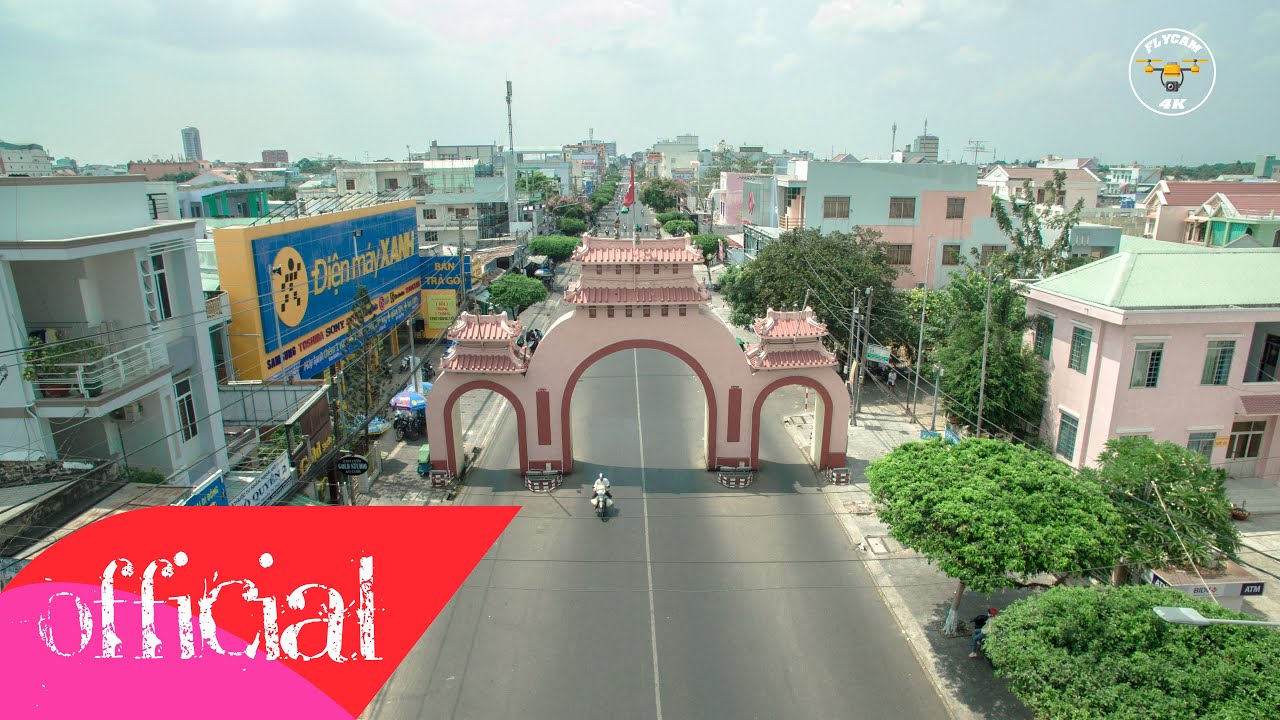 Rạch Giá is a provincial city and the capital city of Kien Giang province, Vietnam. It is located on the eastern coast of the Gulf of Thailand, 250 kilometres (160 mi) south-west of Ho Chi Minh City. East of city, it borders Tân Hiệp and Châu Thành town, the Gulf of Thailand is to the west and surrounds some parts of the city, south of the city is Châu Thành and An Biên town, northward it borders Hòn Đất and Tân Hiệp. 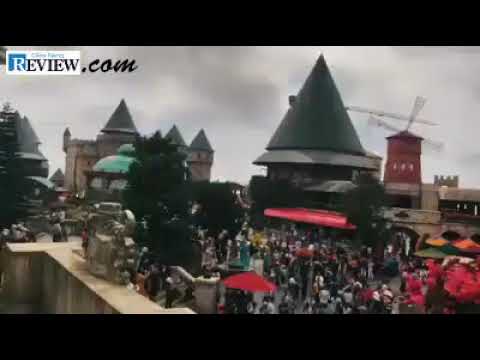 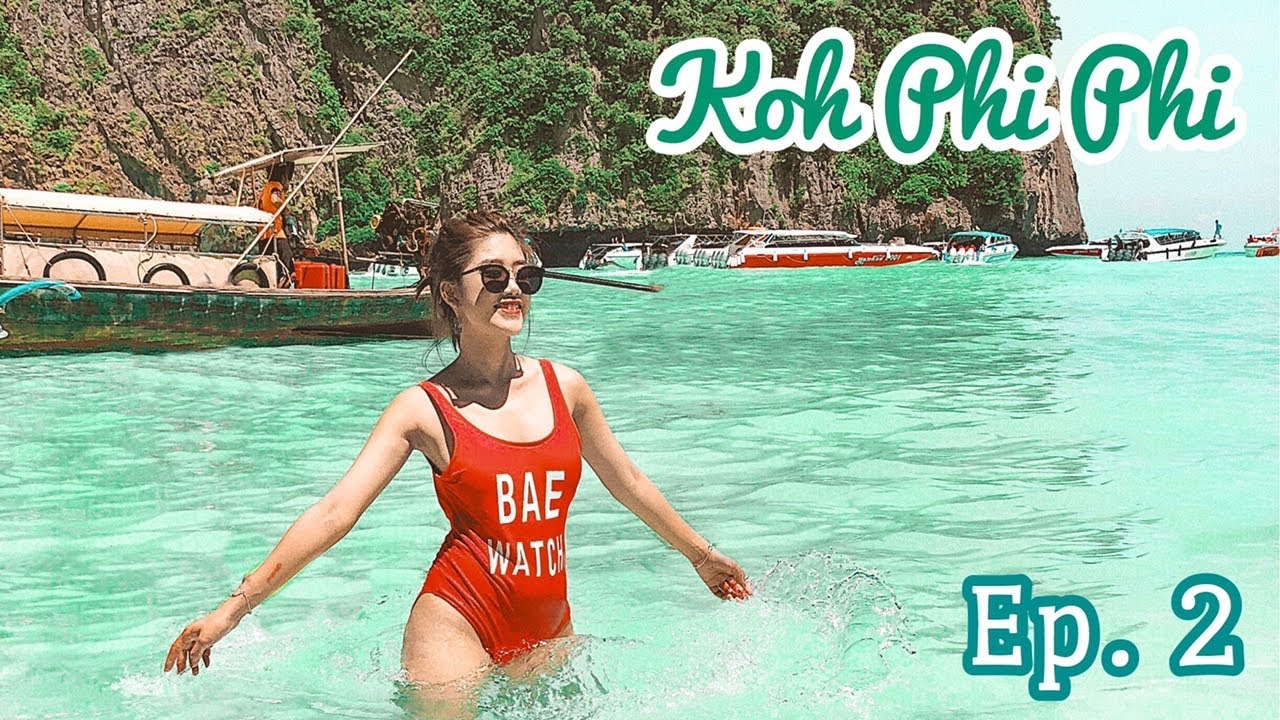 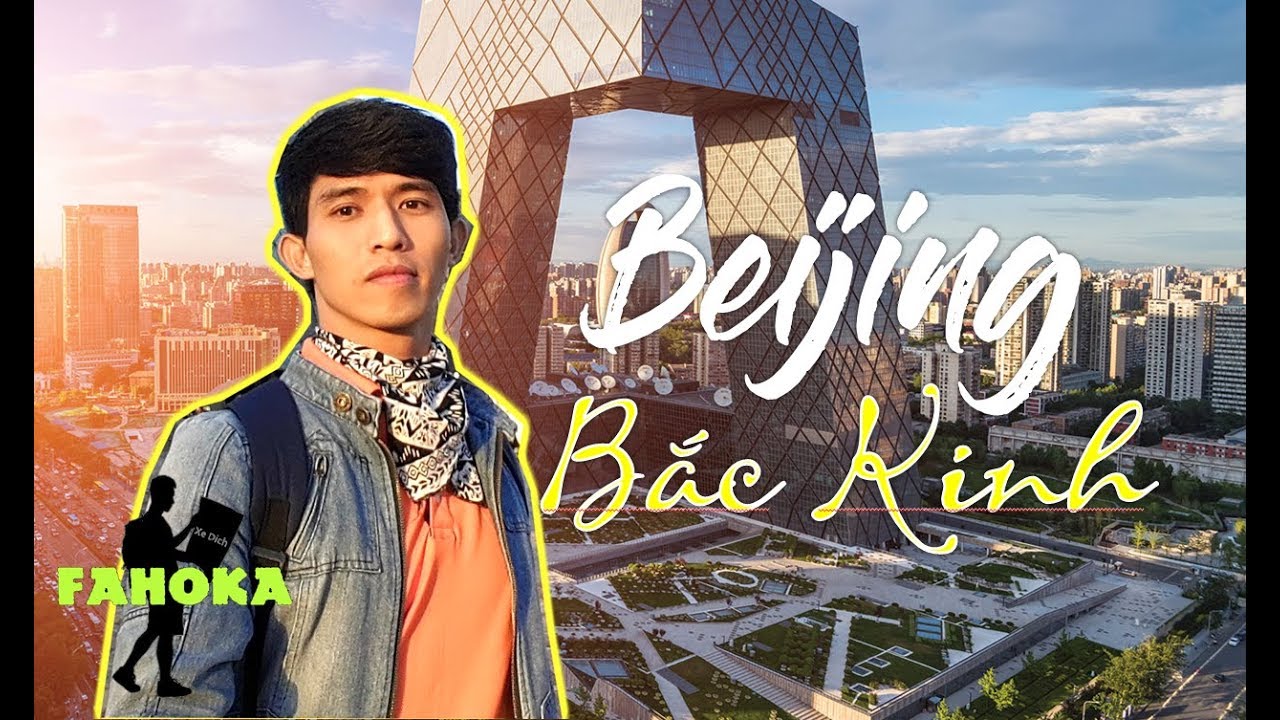