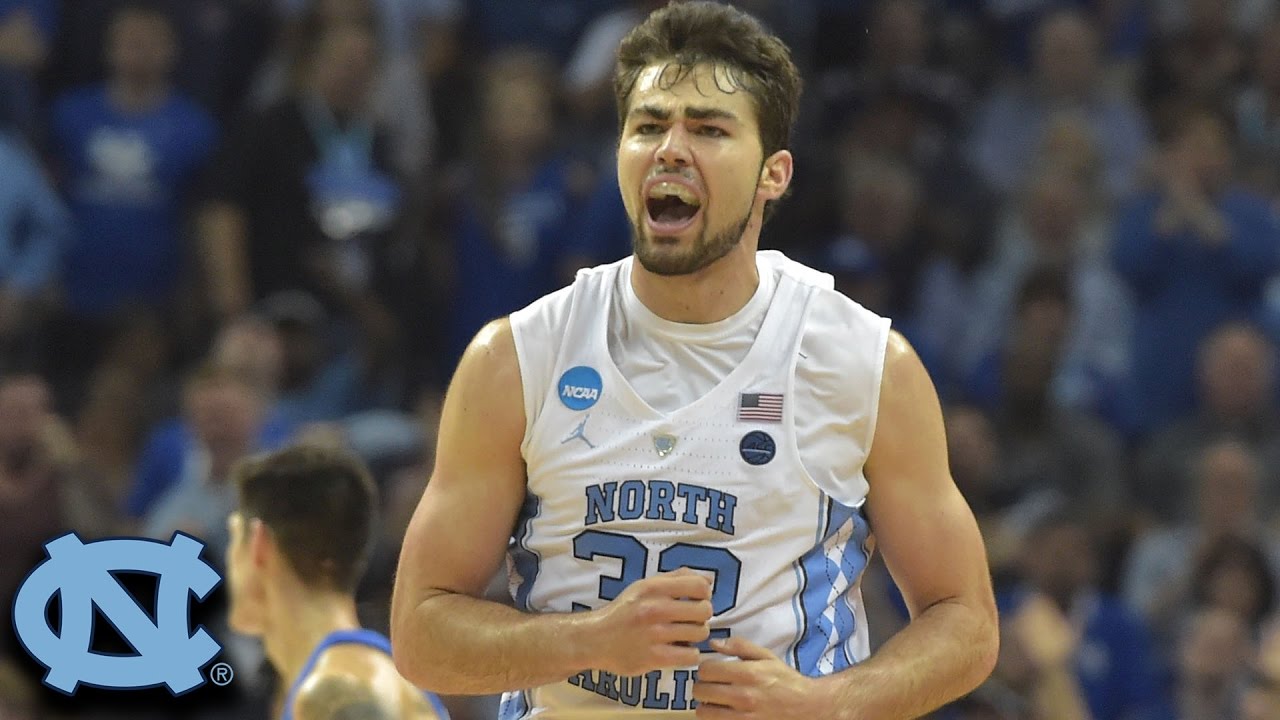 Luke Maye scored the game-winning basket with 0.3 seconds left to give UNC a 75-73 win over Kentucky, propelling the Tar Heels into the Final 4. Hear Maye and Roy Williams describe what those final seconds were like. And Justin Jackson reflects on the hard work Maye put in to be ready for that moment.

The Atlantic Coast Conference (ACC) is a collegiate athletic conference in the United States in which its fifteen member universities compete in the National Collegiate Athletic Association (NCAA’s) Division I, with its football teams competing in the Football Bowl Subdivision (FBS), the highest levels for athletic competition in US-based collegiate sports. The ACC sponsors competition in twenty-five sports with many of its member institutions’ athletic programs held in high regard nationally. ACC teams and athletes have claimed dozens of national championships in multiple sports throughout the conference’s history. Generally, the ACC’s top athletes and teams in any particular sport in a given year are considered to be among the top collegiate competitors in the nation. The ACC is considered to be one of the six collegiate power conferences, all of which enjoy extensive media coverage and automatic qualifying for their football champion into the Bowl Championship Series (BCS). With the advent of the College Football Playoff in 2014, the ACC will be one of five conferences with a contractual tie-in to an “access bowl”, the successors to the BCS. 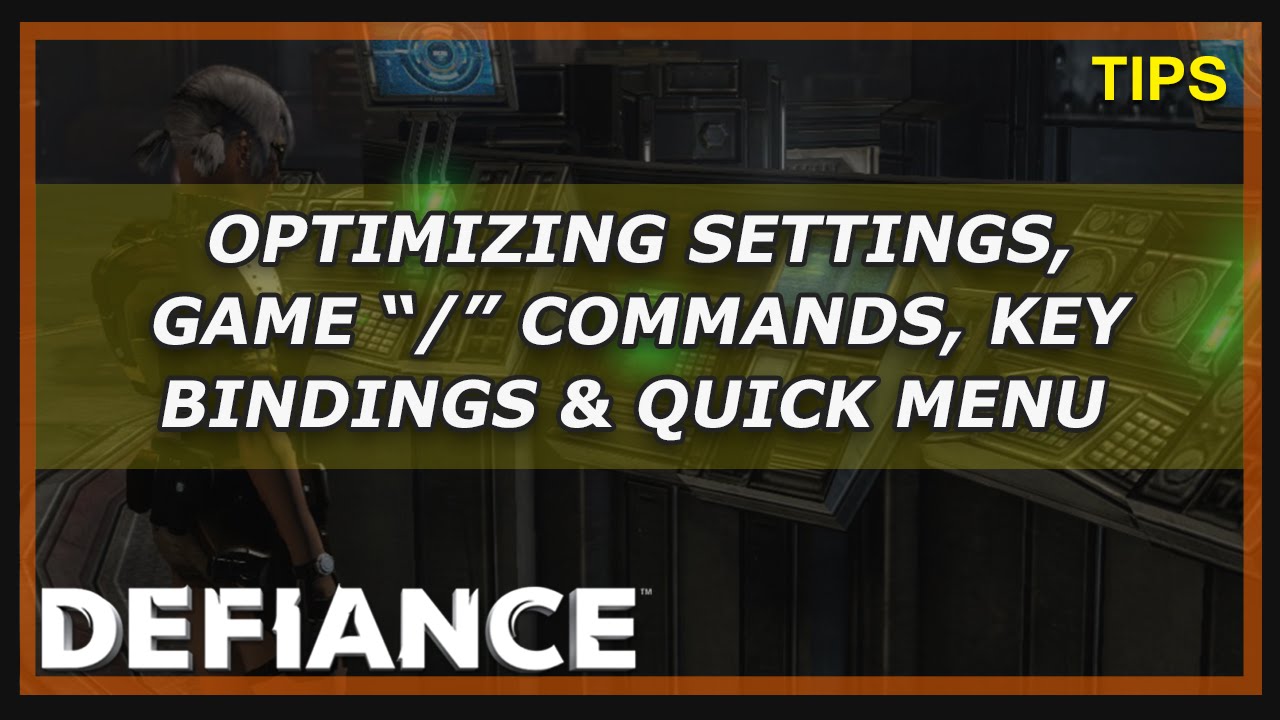 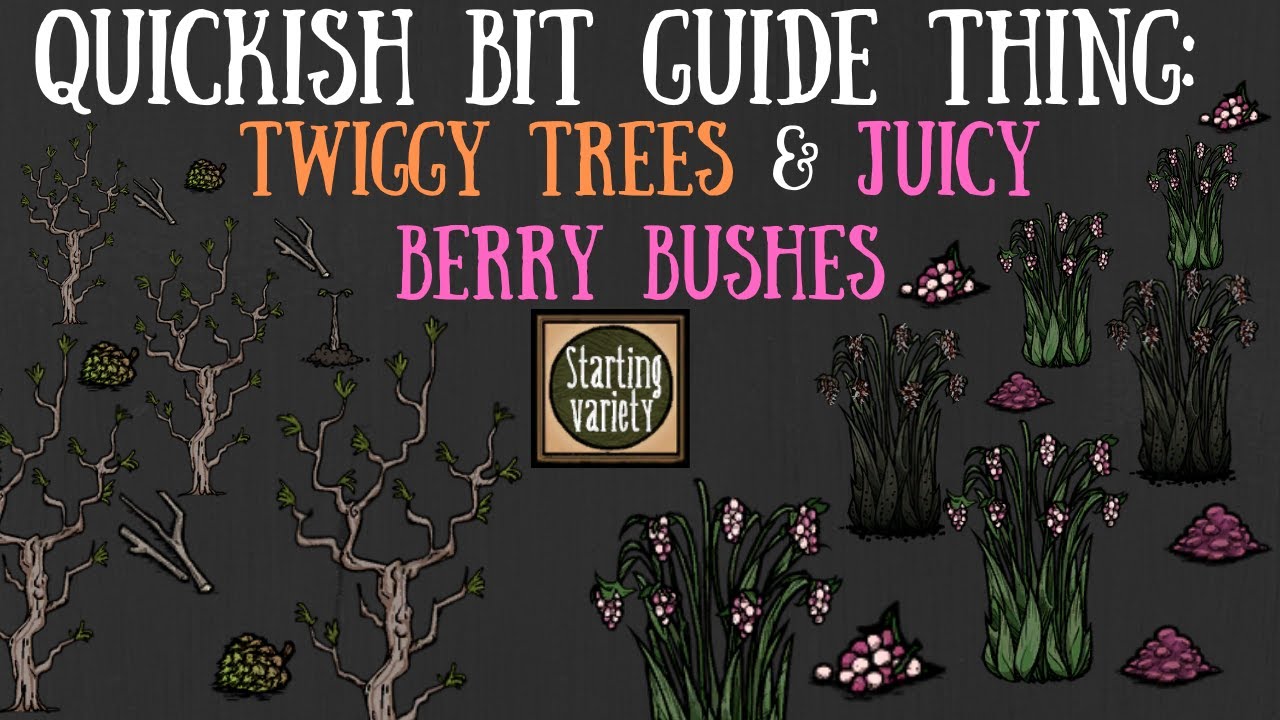 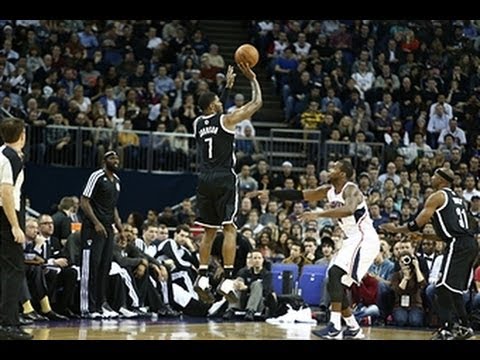