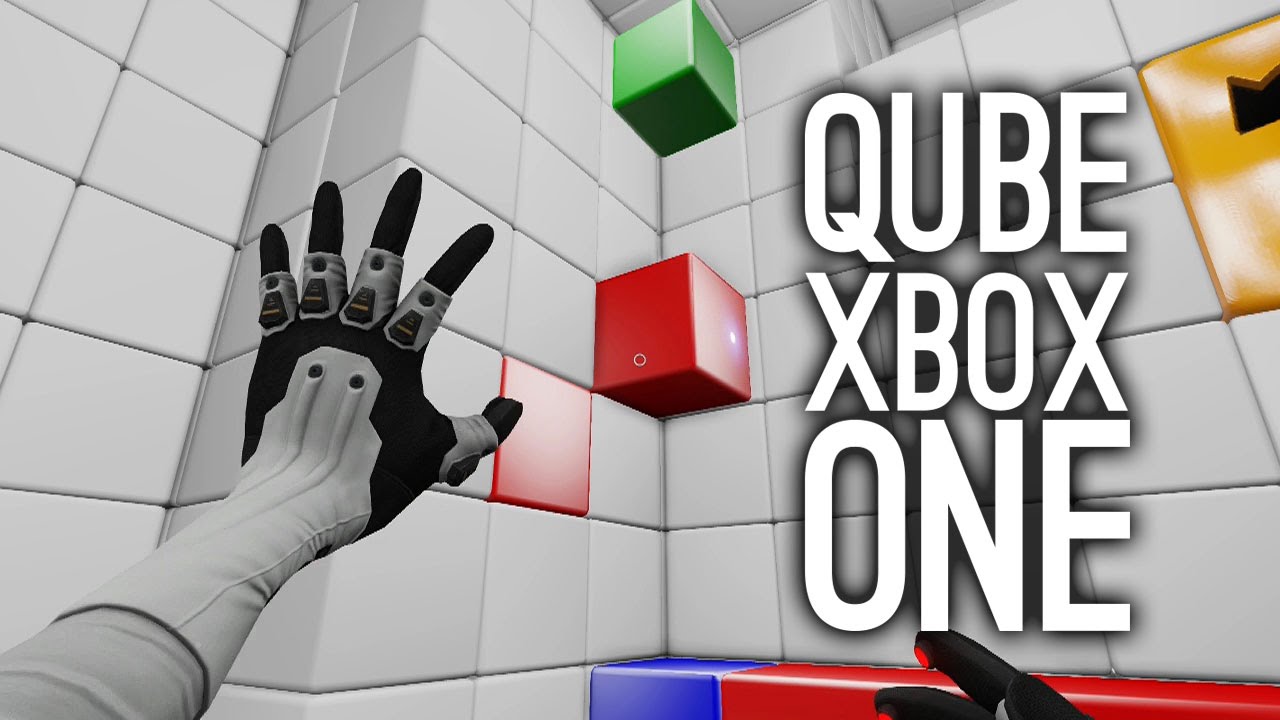 Let’s Play QUBE on Xbox One: In QUBE you play an amnesiac astronaut trapped in a giant spacefaring Rubik’s Cube on a collision course with Earth. Imagine Armageddon but with cube puzzles in place of drilling an asteroid. Take a watch in this Xbox One QUBE gameplay and subscribe!

Your fancy astronaut gloves let you remotely manipulate QUBE’s blocks of various colours and properties, creating platforms and staircases to take you from one sector to the next. At the same time, the sterile white puzzle chambers and physicsy first-person puzzling will put you in mind of Portal and Portal 2, with fewer jokes but much more block extrusion.

QUBE first came out on PC in 2011 but is available now on Xbox One, PS4 and PS3 as QUBE: Director’s Cut, which adds new music and the curious story elements you may enjoy in the gameplay video above. 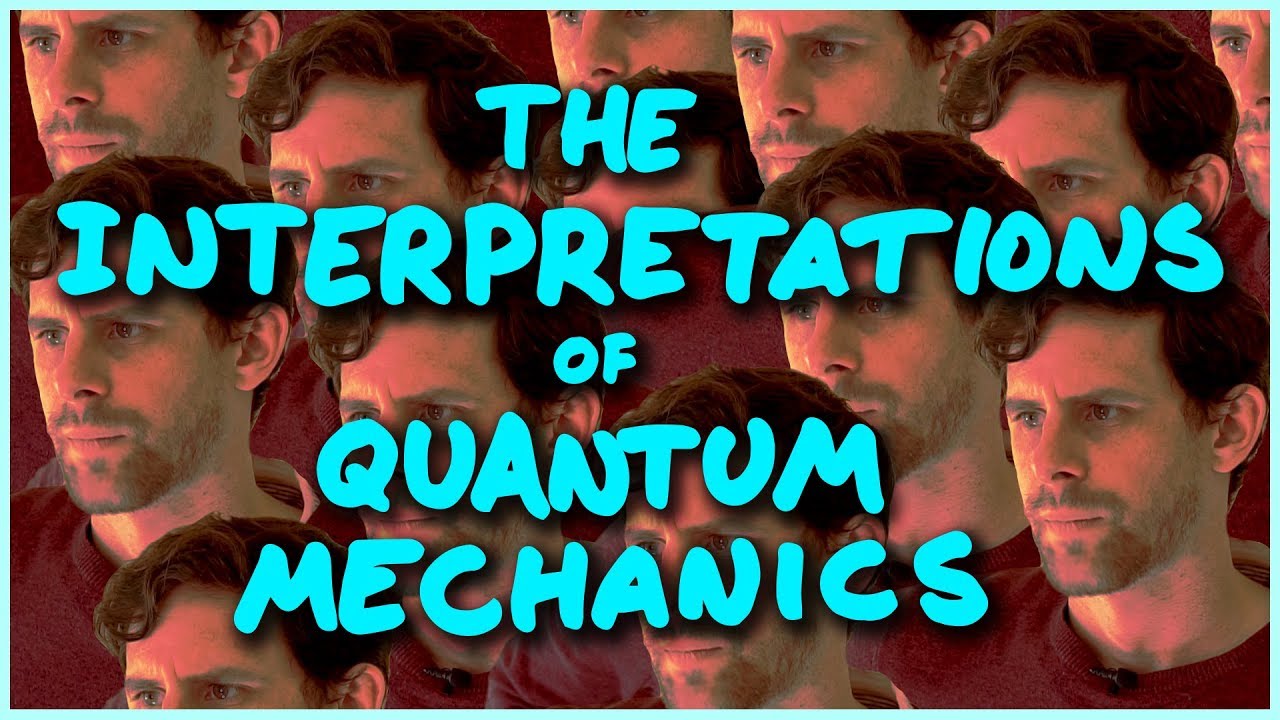 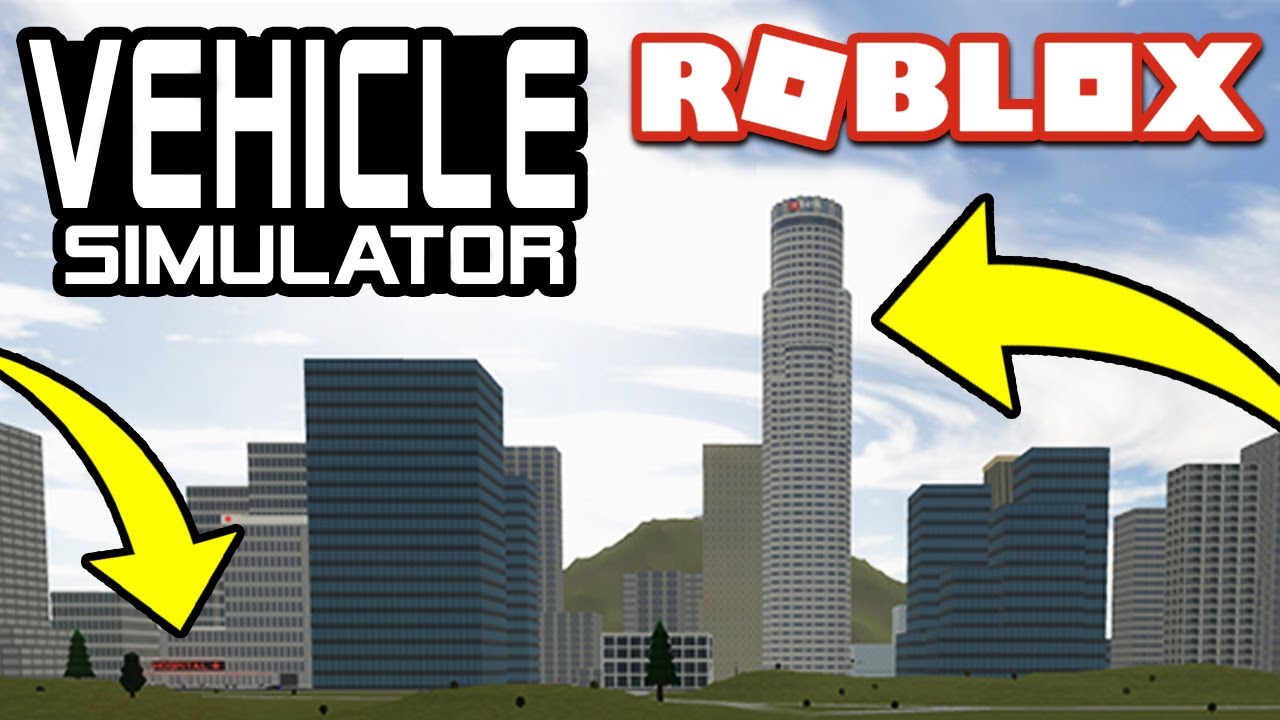 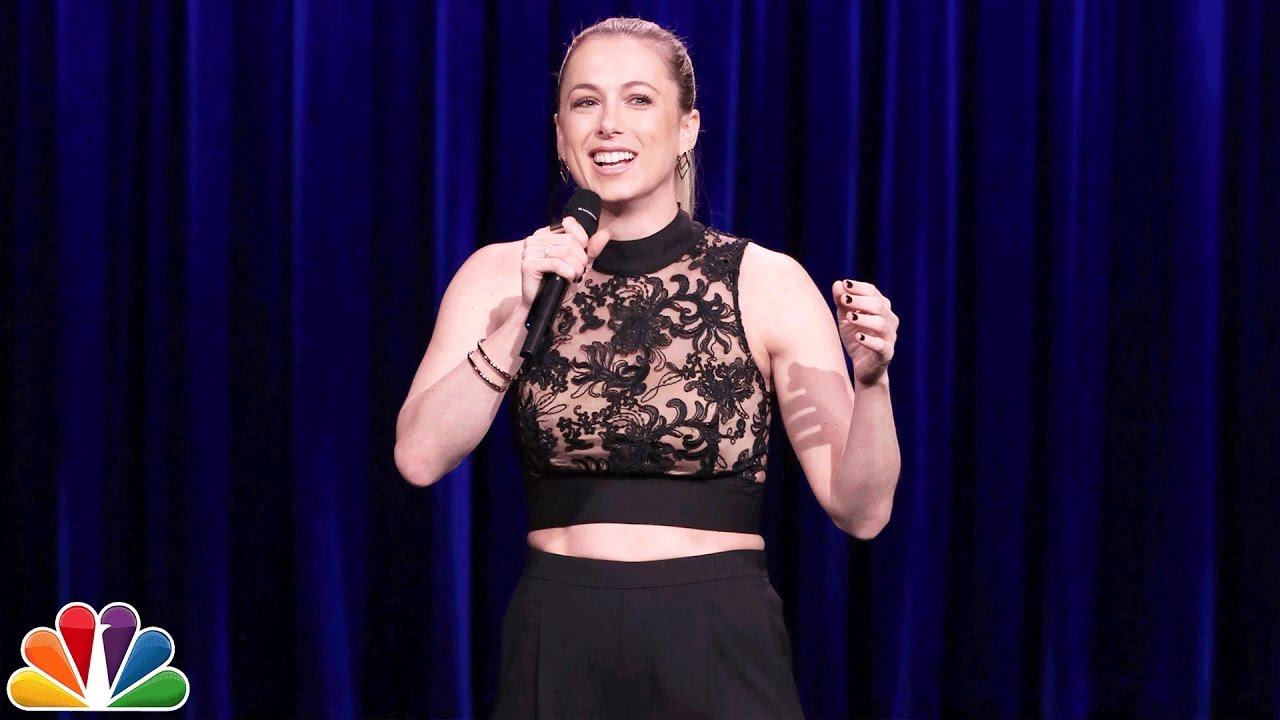