How many ways are there to prove the Pythagorean theorem? – Betty Fei 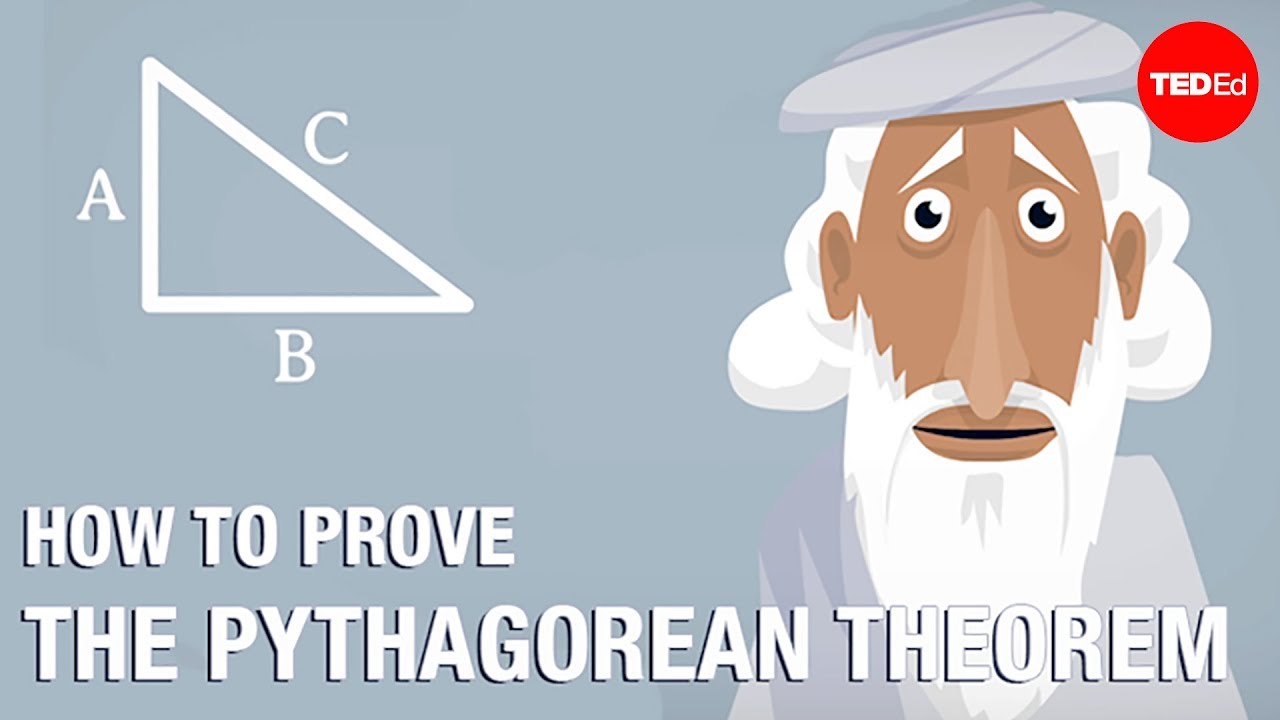 Check out our Patreon page:

What do Euclid, 12-year-old Einstein, and American President James Garfield have in common? They all came up with elegant proofs for the famous Pythagorean theorem, one of the most fundamental rules of geometry and the basis for practical applications like constructing stable buildings and triangulating GPS coordinates. Betty Fei details these three famous proofs. 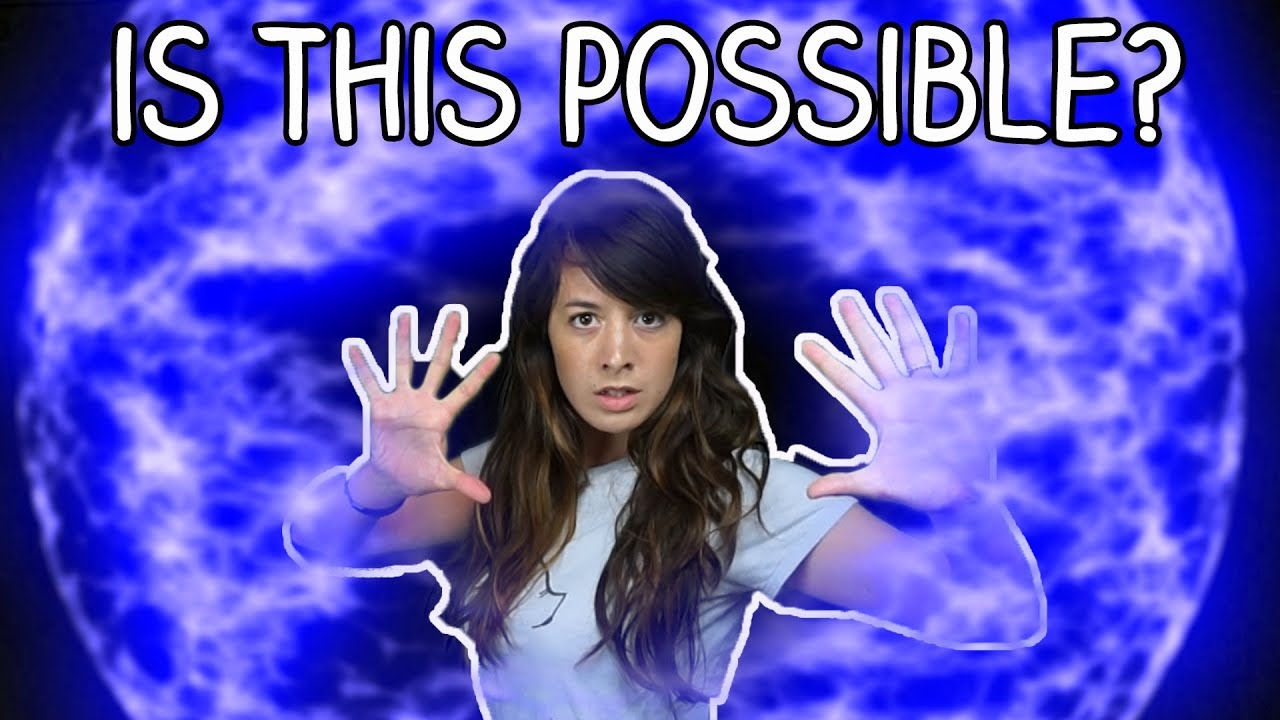 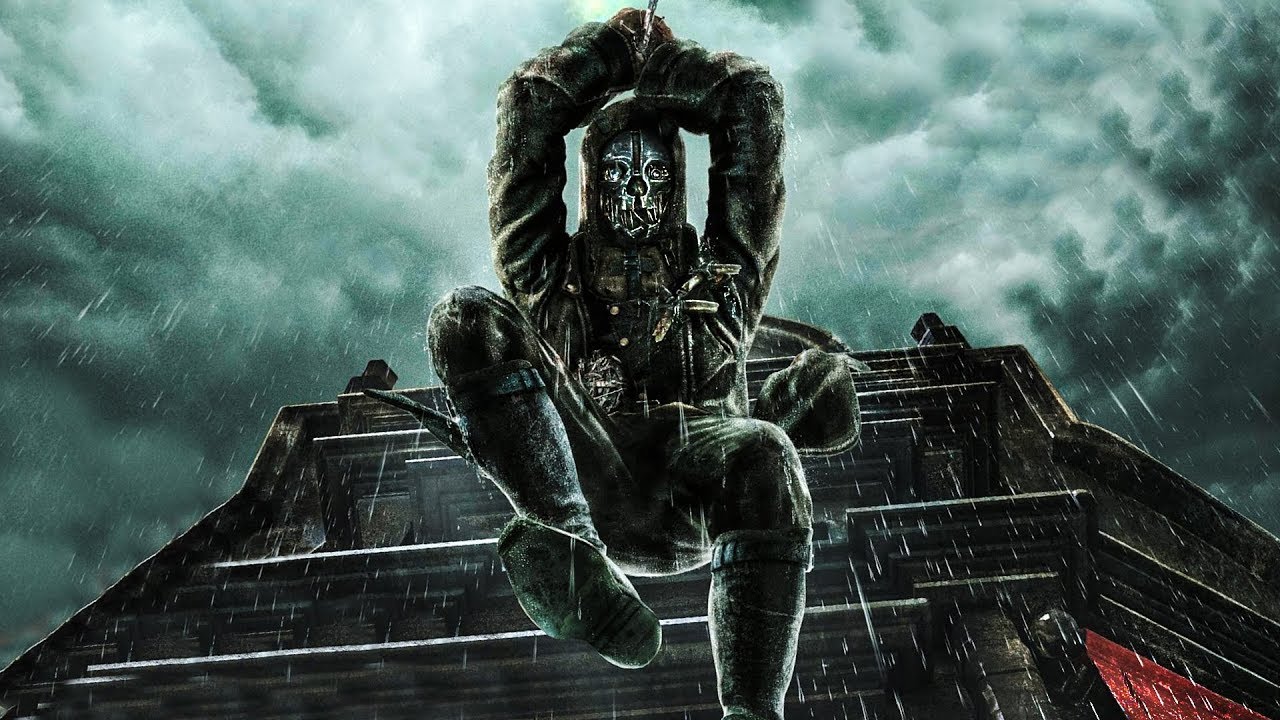 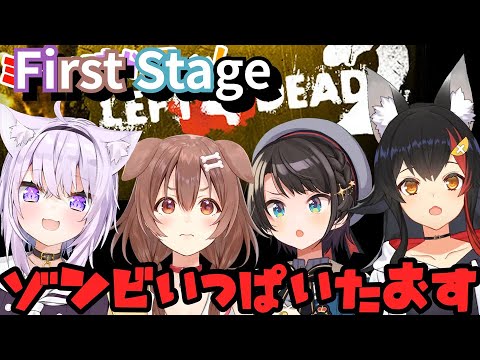