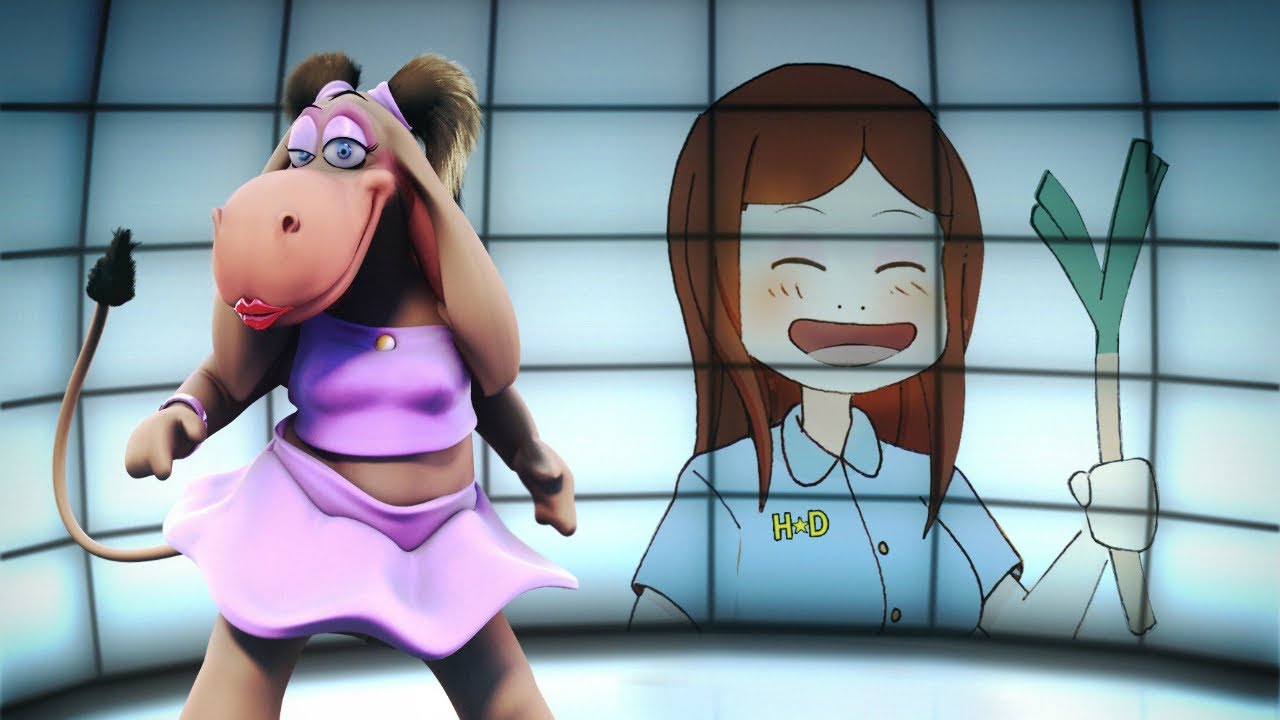 Holly Dolly is an animated pop musician whose debut single “Dolly Song (Ieva’s Polka)” was internationally successful in the Summer of 2006. Holly Dolly is an animated, singing female donkey from Italy. Holly Dolly’s debut album: Pretty Donkey Girl, was also released in 2006, including cover versions of “La Isla Bonita” by Madonna and “Don’t Worry Be Happy” by Bobby McFerrin. Some of the tracks on the album were largely or completely a cappella.
As the story goes, Holly Dolly is a little donkey-girl from the country whose dream was to be a big star. Upon meeting four guardian angels, she was granted wishes to make her dreams come true. 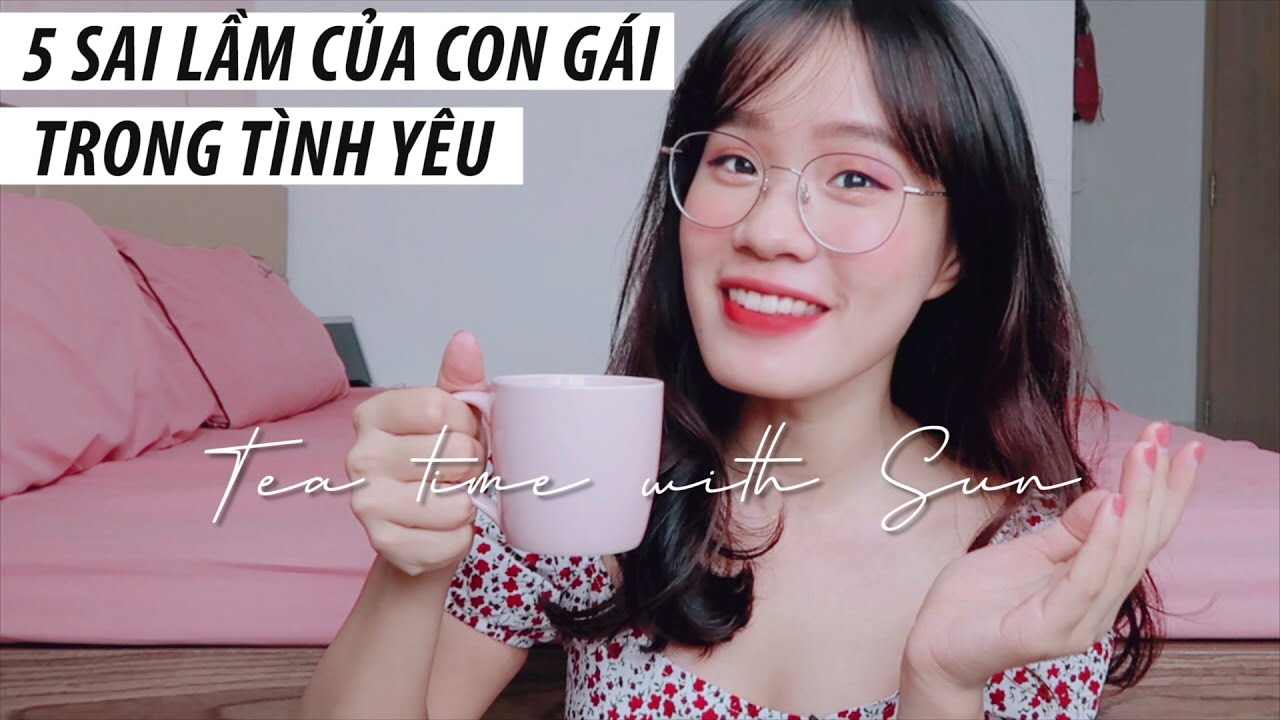 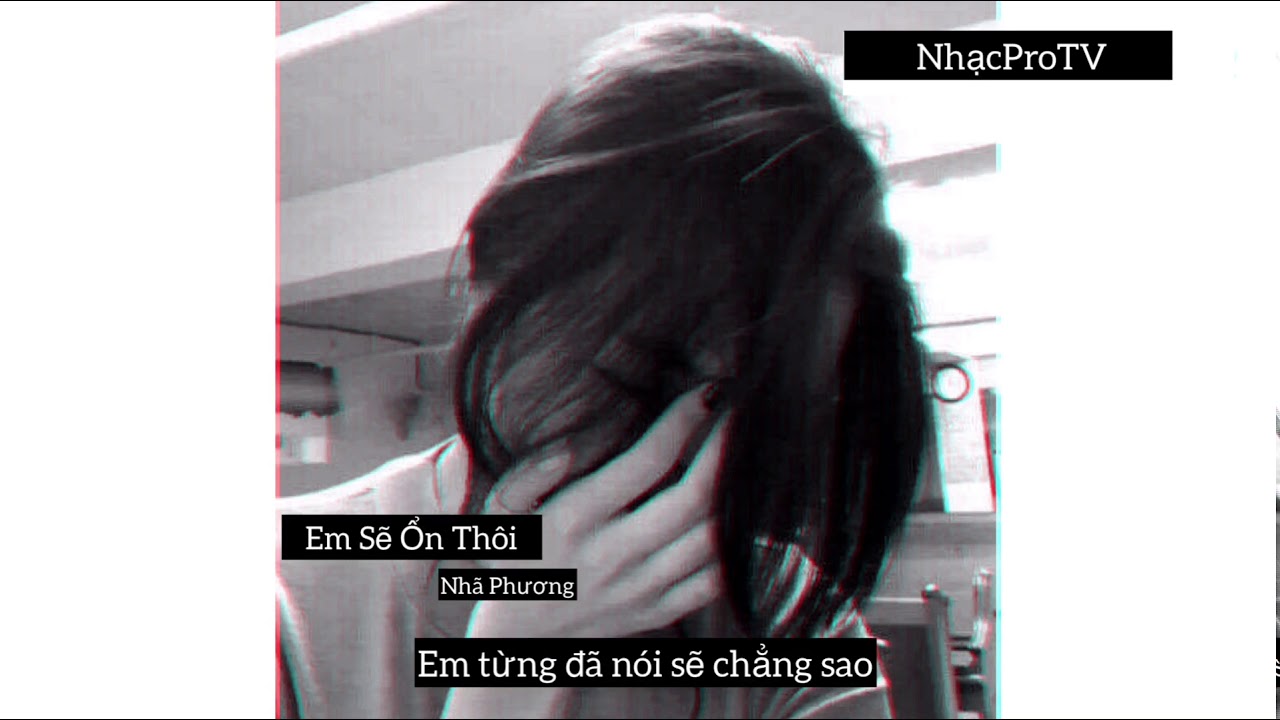 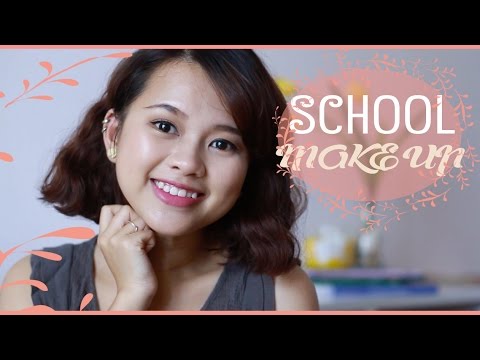