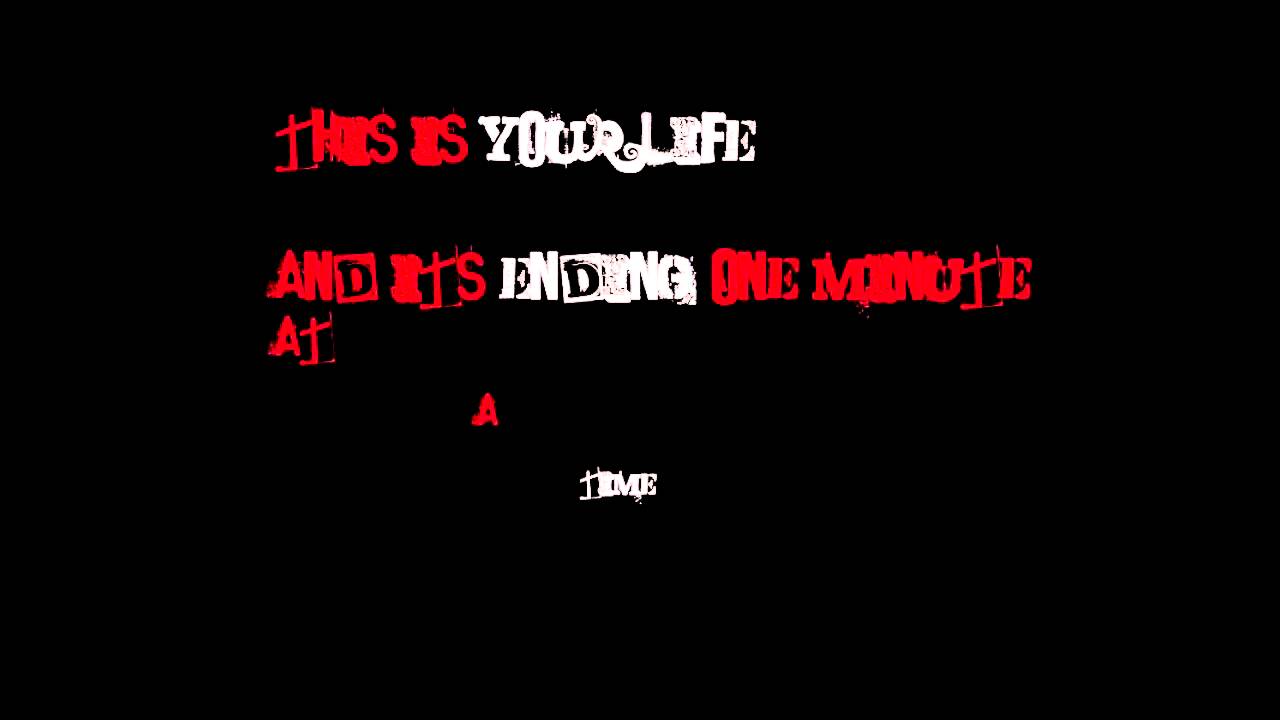 Alain de Botton, FRSL (born 20 December 1969) is a Swiss/British writer, philosopher, television presenter and entrepreneur, resident in the United Kingdom.
His books and television programmes discuss various contemporary subjects and themes, emphasizing philosophy’s relevance to everyday life. At 23, he published Essays In Love (1993), which went on to sell two million copies. Other bestsellers include How Proust Can Change Your Life (1997), Status Anxiety (2004) and The Architecture Of Happiness (2006). In August 2008, he was a founding member of a new educational establishment in central London called The School of Life. In May 2009, he was a founding member of a new architectural organization called “Living Architecture”.
In October that year, de Botton was appointed an Honorary Fellow of the Royal Institute of British Architects, in recognition of his services to architecture.
In 2011, de Botton was elected as a Fellow of the Royal Society of Literature (FRSL). 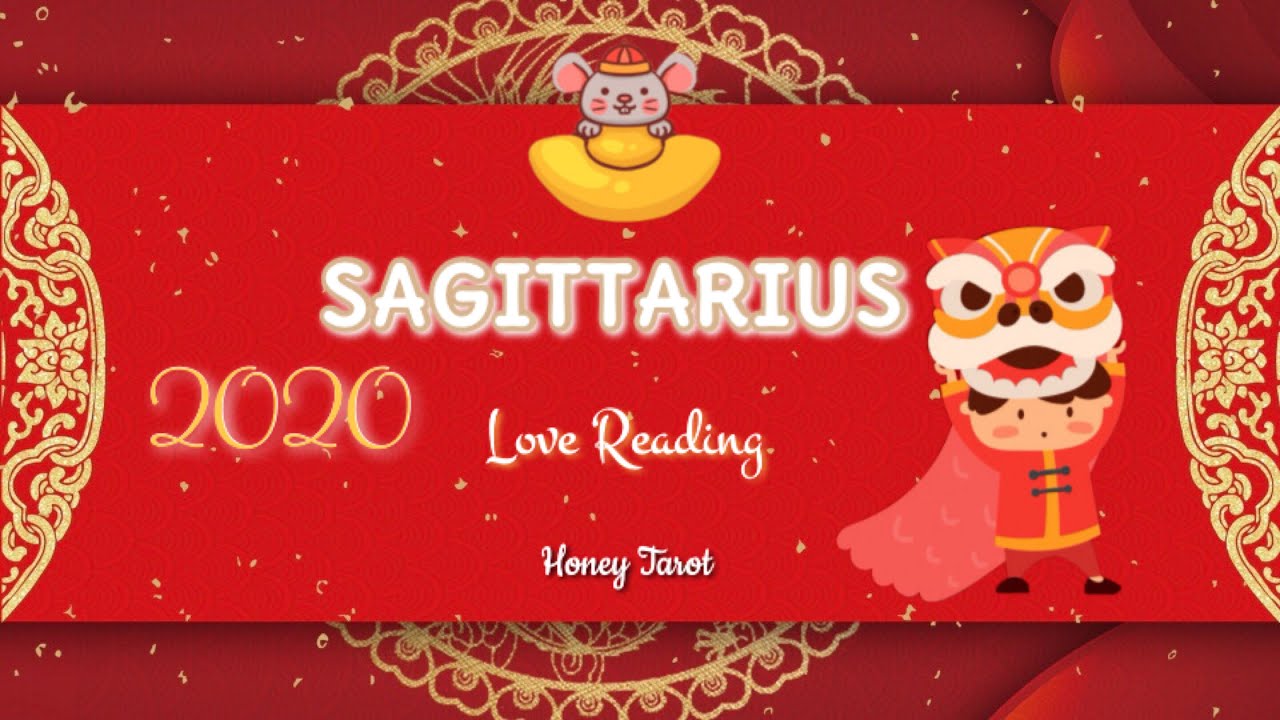 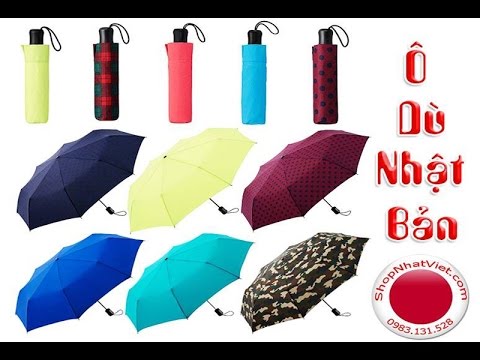 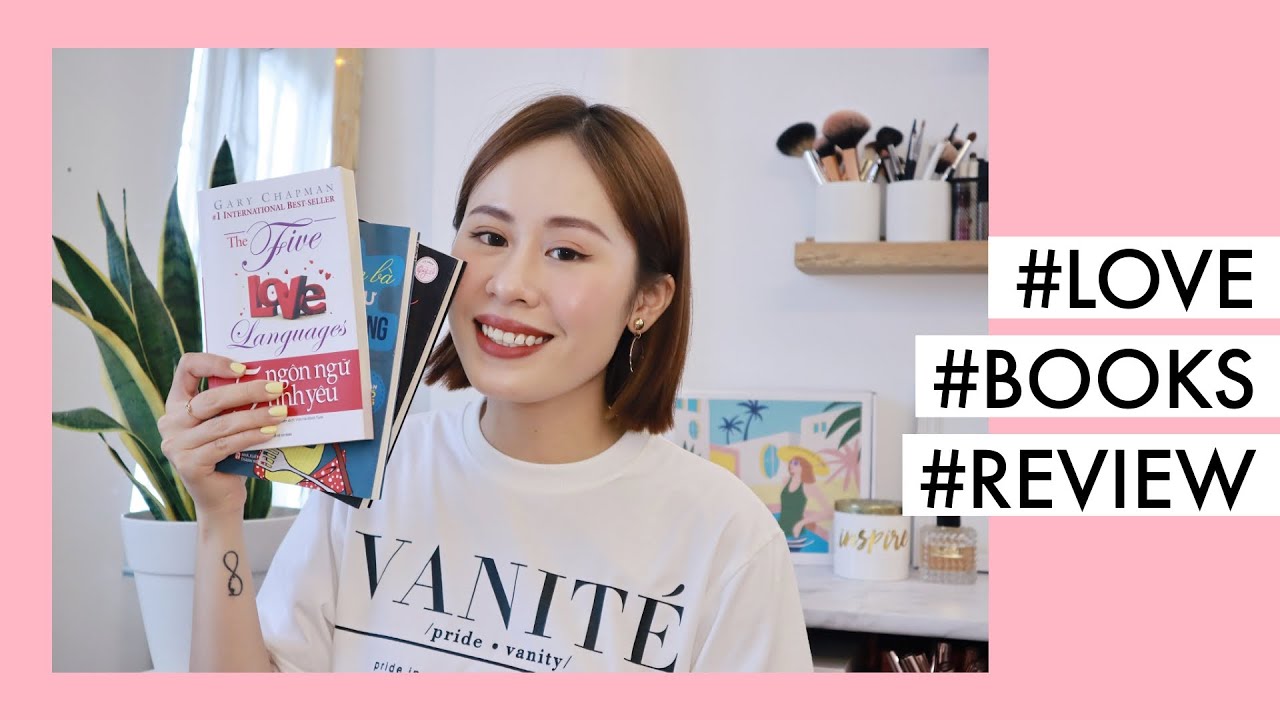