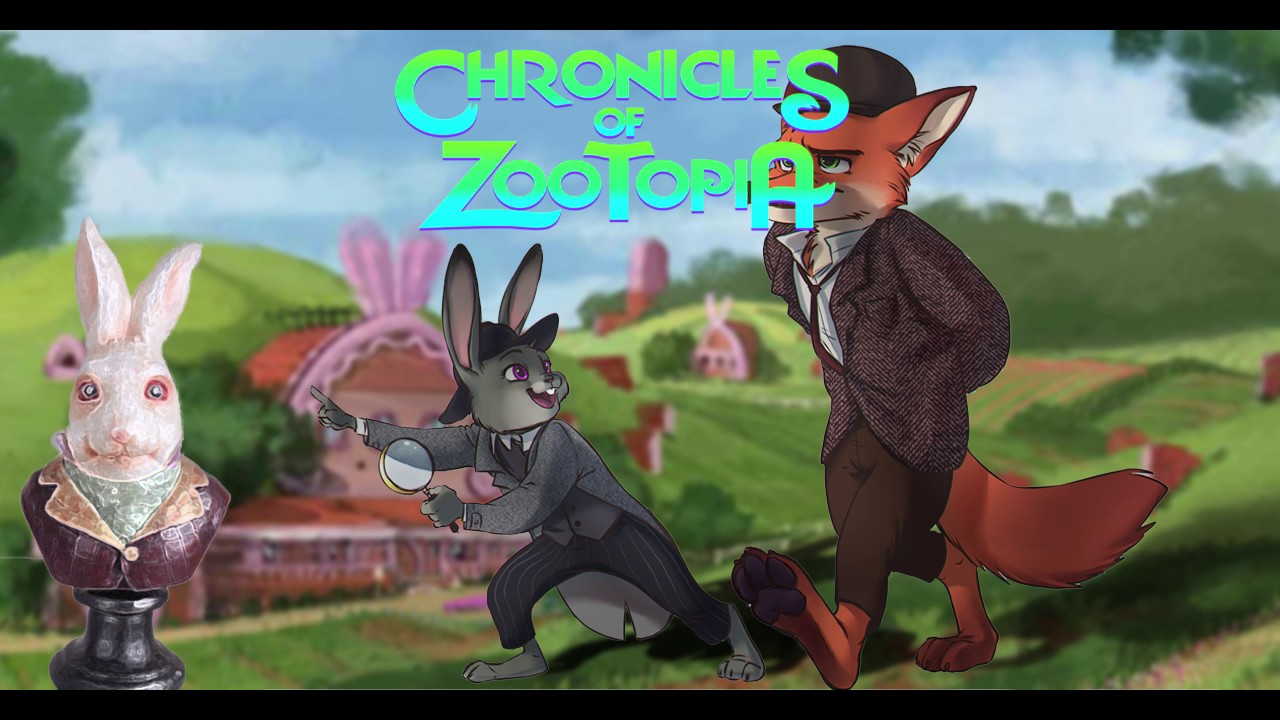 After their wedding, Judy and Nick still had quite some work to do: If you have a few hundred of guests there are quite a lot of gifts to open. And worst of all: Writing cards of thanks to every single one! But there are also some gifts that didn’t fit into a box, and Judy isn’t sure how Nick might react. But what would some vacation be to our beloved ZPD officers, when there would be no crime to investigate in their private time? At first it seems just like something odd, but boring. Later Nick and Judy revealed the involvement of some old and well-known petty criminals, but our newlywed rabbit is too officious again and things are getting pretty dangerous.

Based on: Walt Disney’s Zootopia (

Eliminate all other factors, and the one which remains must be the truth.

The story is a homage to the Sherlock Holmes story ‘The Adventure of the Six Napoleons’, published 1904 by Arthur Conan Doyle.

The scene while opening their congratulation letters was rewritten for the audio drama, giving it some more emotional depth.

David Dalglish, who is giving his voice for Finnick and Nick’s father John Wilde, is also Sean Dalglish’s father.

The tickets Finnick gave as a present were for the baseball game that is subject of a later chapter in season 3.

Finnick is not really angry about Nick being a cop now, but somehow disappointed that they cannot spend as much time together as in the past.

Finnick refused to be Nick’s groomsman for the same reason, he was just embarrassed that his friend still wanted him as his best man although he was acting like a dork for nearly a year. The tickets are just an excuse to meet and talk again. 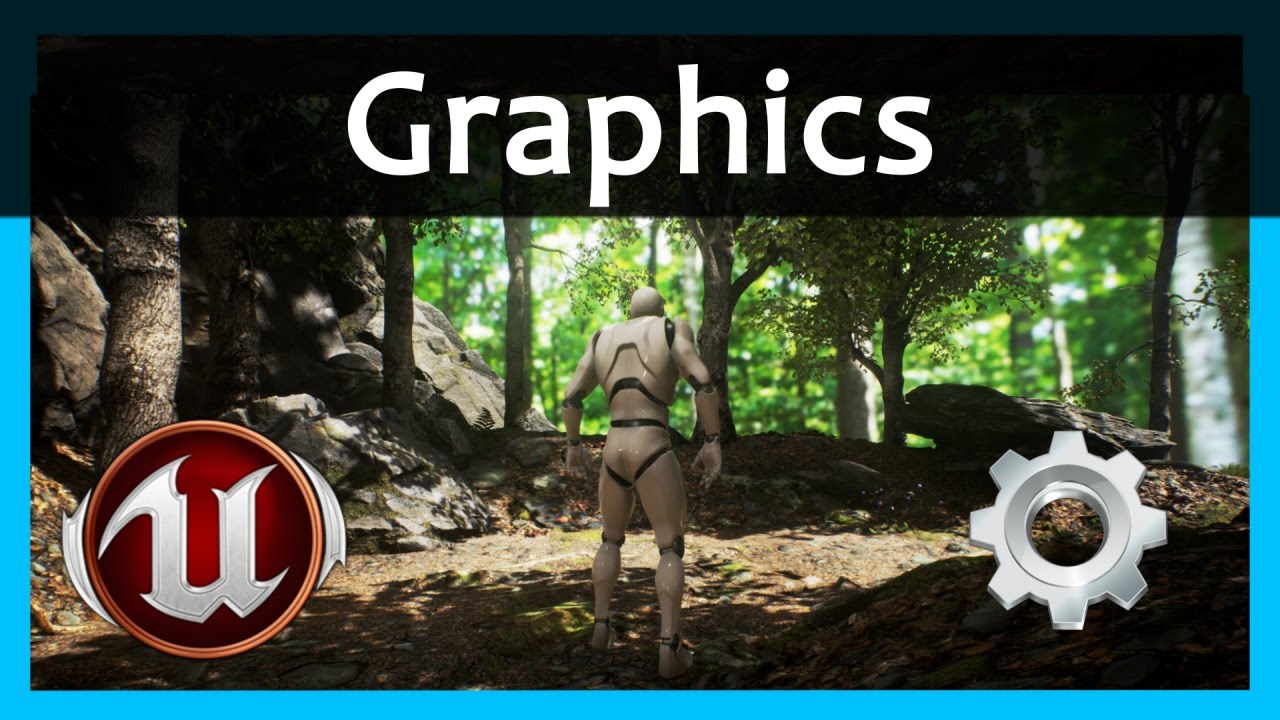 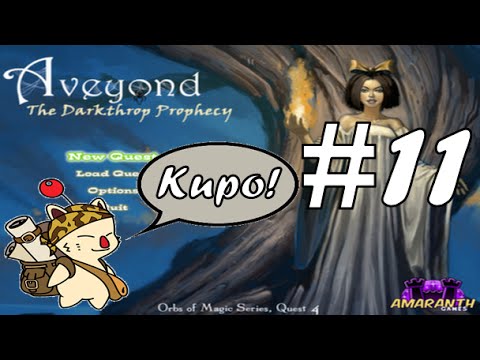 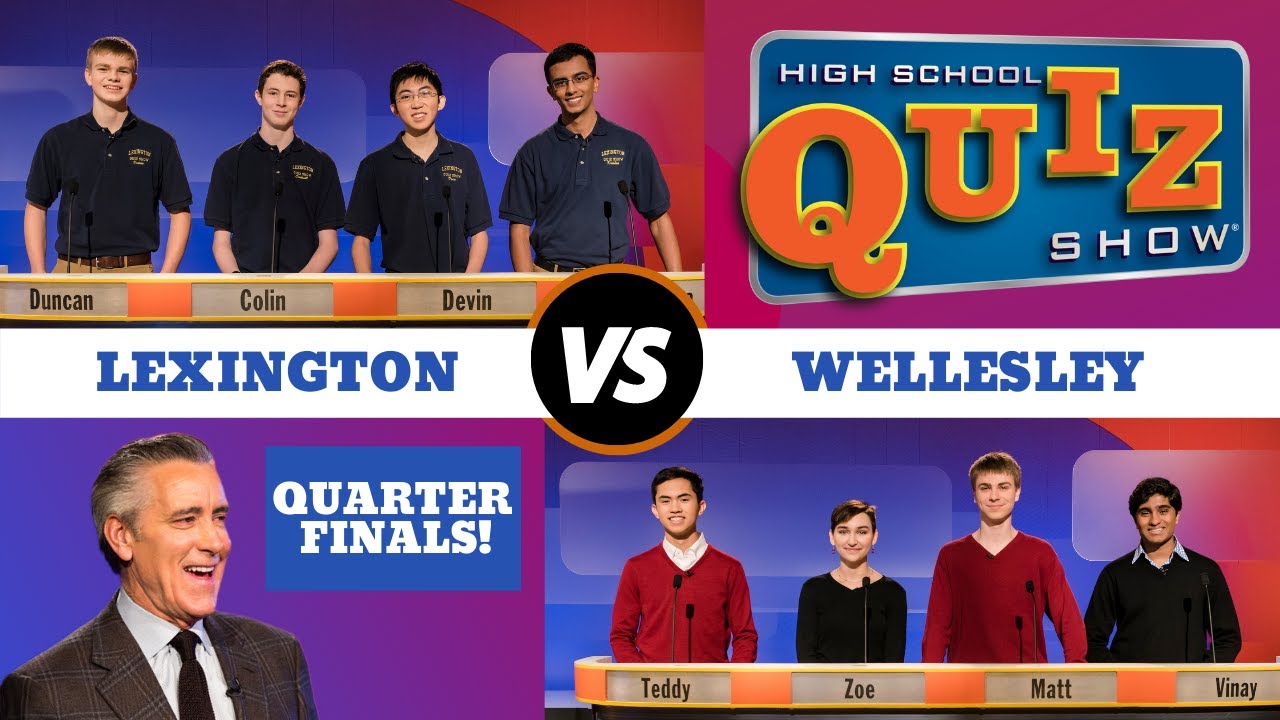