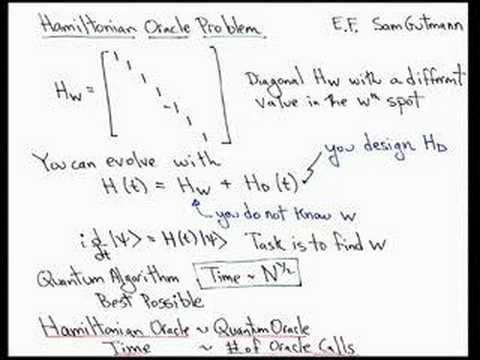 Imagine a game where two players go back and forth making moves and
at the end of a fixed number of moves the position is either a win or
a loss for the first player. In this case, if both players play best
possible, it is determined at the first move who wins or loses. To
figure out who will be the winner you need not look at all of the N
final positions but only at N^0.753. I will show that with a quantum
computer the exponent can be reduced to 0.5. The technique involves
quantum scattering theory and illustrates how ideas from physics can
be used to design quantum algorithms that outperform even best
possible classical algorithms.

Edward Farhi was trained as a theoretical particle physicist but has also worked on astrophysics, general relativity, and the foundations of quantum mechanics. His present interest is the theory of quantum computation.

As a graduate student, Farhi invented the jet variable “Thrust,” which is used to describe how particles in high energy accelerator collisions come out in collimated streams. He then worked with Leonard Susskind on grand unified theories with electro-weak dynamical symmetry breaking. He and Larry Abbott proposed an (almost viable) model in which quarks, leptons, and massive gauge bosons are composite. With Robert Jaffe, he worked out many of the properties of a possibly stable super dense form of matter called “Strange Matter” and with Charles Alcock and Angela Olinto he studied the properties of “Strange Stars.” His interest then shifted to general relativity and he and Alan Guth studied the classical and quantum prospects of making a new inflationary universe in the laboratory today. He, Guth and others also studied obstacles to constructing a time machine.

More recently, Farhi has been studying how to use quantum mechanics to gain algorithmic speedup in solving problems that are difficult for conventional computers. He and Sam Gutmann proposed the idea of designing algorithms based on quantum walks, which has been used to demonstrate the power of quantum computation over classical. They, along with Jeffrey Goldstone and Michael Sipser, introduced the idea of quantum computation by adiabatic evolution, which has generated much interest in the quantum computing community. This group was tied for first in showing that there is a problem that cannot be sped up by a quantum computer. In 2007, Farhi, Goldstone and Gutmann showed that a quantum computer can determine who wins a game faster than a classical computer.

Edward Farhi continues to work on quantum computing but keeps a close eye on particle physics and recent developments in cosmology.

Edward (Eddie) Farhi went to the Bronx High School of Science and Brandeis University before getting his Ph.D. from Harvard in 1978. He was then on the staff at the Stanford Linear Accelerator Center and at CERN in Geneva Switzerland before coming to MIT, where he joined the faculty in 1982. Farhi has given lectures on his own research at many of the major physics research centers in the world. At MIT, he has taught undergraduate courses in quantum mechanics and special relativity. At the graduate level he has taught quantum mechanics, quantum field theory, particle physics and general relativity. Farhi won three teaching awards at MIT and in 2000, 2001, and 2002 he lectured the big freshman physics course, “8.01.” In July 2005, he was appointed the Director of MIT’s Center for Theoretical Physics. 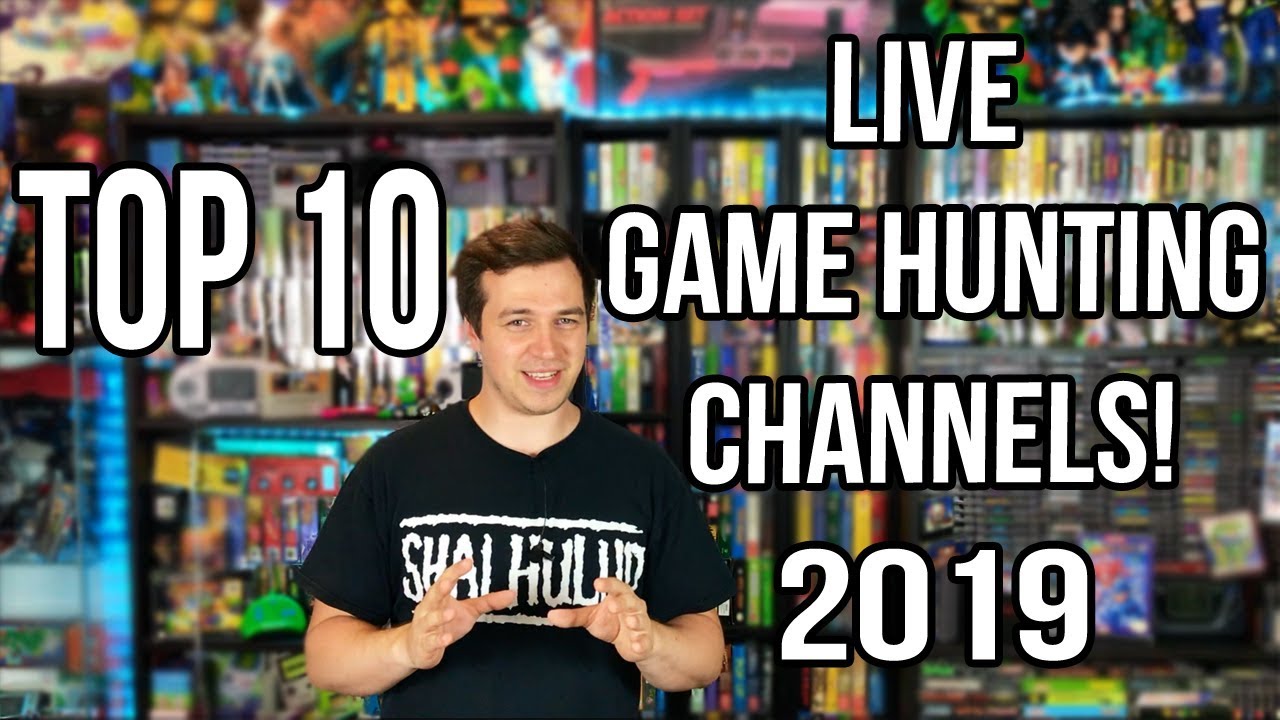 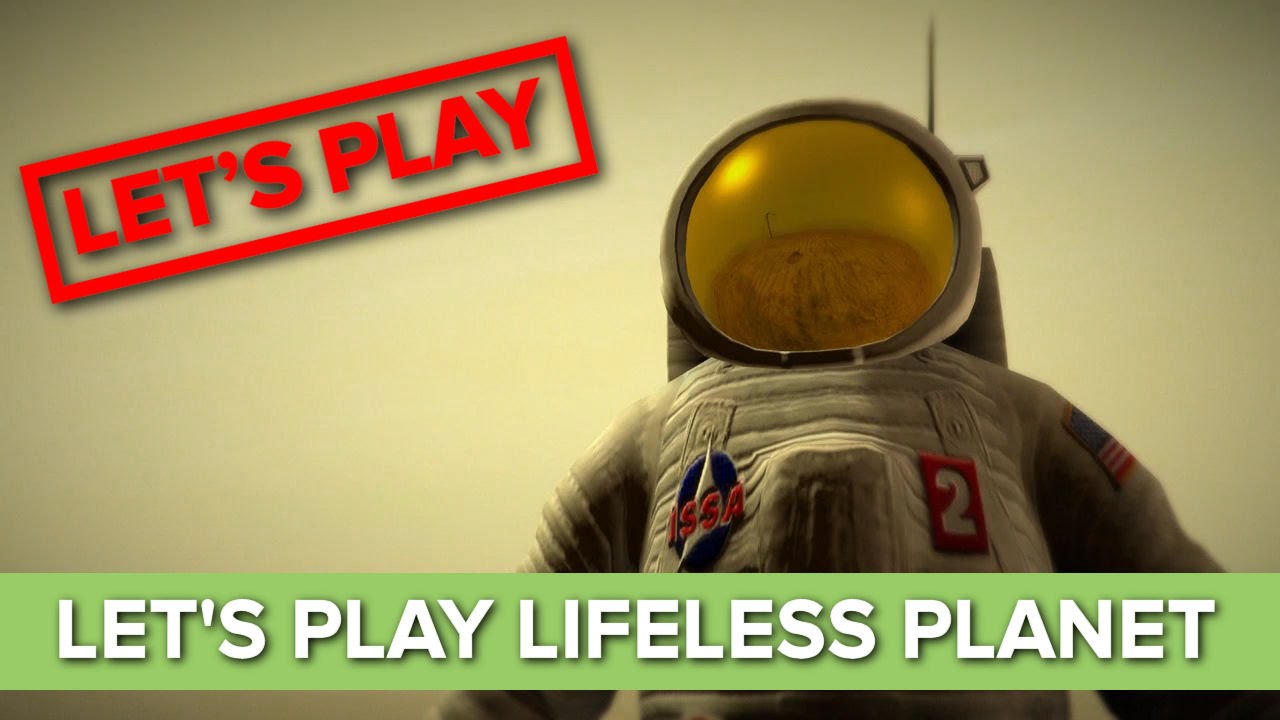 Lifeless Planet OR IS IT? (It isn't) – Xbox One Gameplay 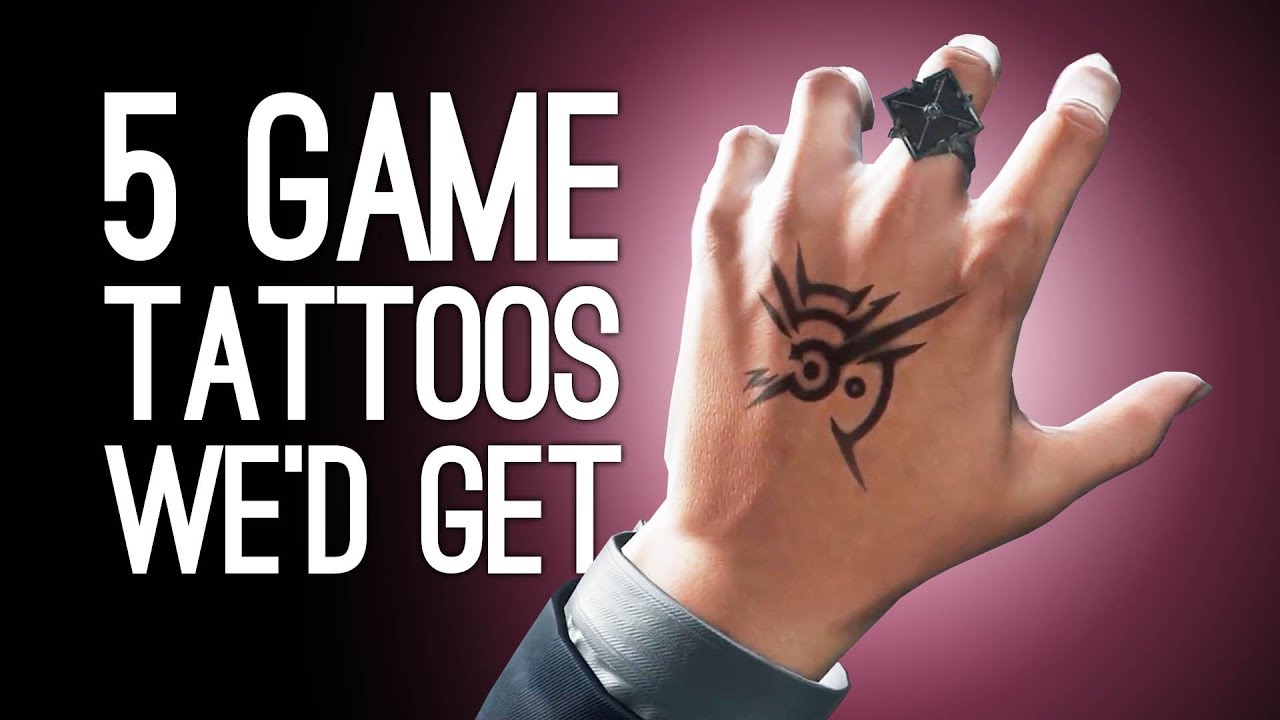